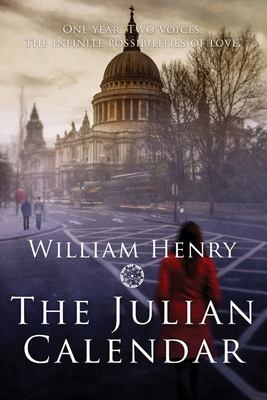 This novel, which has been described by advance readers as "deeply moving", "a beautiful and sensitive story", "vividly and warmly told", and just plain “wonderful”, is a fictionalised account of the first year of Simon’s real-life relationship with expat London bookseller, John Garmonsway, who died last year in Wellington, aged 89.The story is told alternately in the voices of the odd-couple main characters, Daniel, a sensitive young photojournalist, and Julian, a retired publisher who lives in an 'Aladdin's Cave' of books and music. Both men have lost the courage to love unconditionally and, to complicate matters, Daniel is heterosexual and Julian is homosexual.Set mainly in London, the story follows Daniel’s journey to release himself from a failed love affair with an Australian nurse. But can he really let go of the ghost-love that is melancholy?Against a vibrant backdrop of literature, music, travel, and humour, Daniel and Julian explore a new kind of love – platonic and restorative – that is no less rewarding, or risky, than the romantic love that has already scarred them both.